Old Home Day is an event held in Charlton, Massachusetts on Labor Day weekend at the end of each summer. Established in 1897, the event brings friends, neighbors, family, and visitors together with a true community spirit. It is a tradition begun over 120 years ago when the citizens of Charlton gathered at the end of summer, before the beginning of the fall harvest and the onset of winter.

The essence of Old Home Day consists of a tradition, which reminds us all that we are part of a community. It offers a chance for folks to join and reflect on the important things required to be a citizen here in a small town in Massachusetts. This day celebrates the town, the people and the past, and it’s so much fun!

The entertainment and many of the activities vary from year to year, but are free of charge. It is a day filled with exciting entertainment, traditional events, friendship and fun to the residents of Charlton, neighboring towns, extended families, acquaintances and anyone who wants to know what Charlton is really all about!

Old Home Day will be celebrated on Monday, September 5, 2022! 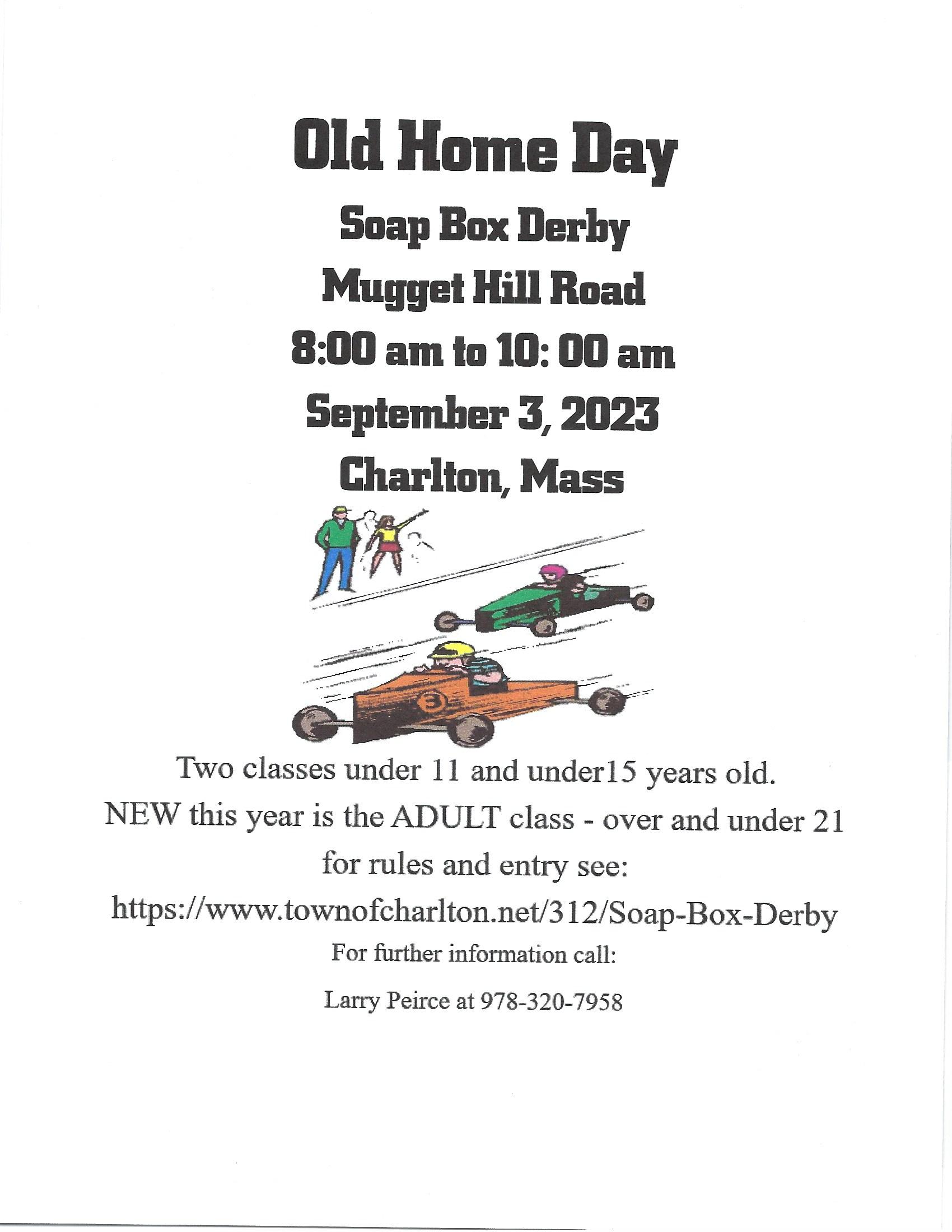 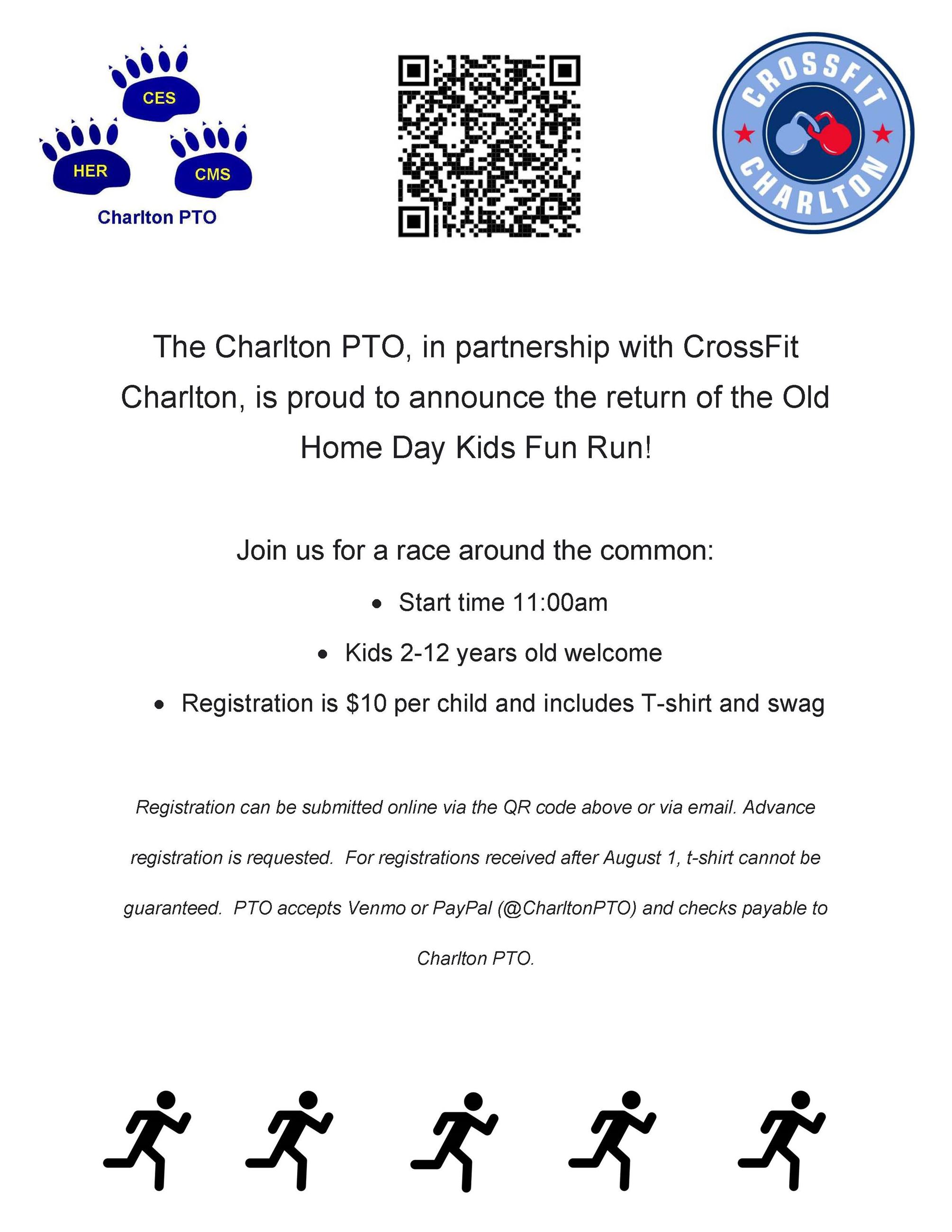 Each year the Charlton Old Home Day Committee seeks nominations for Community Service Awards for Charlton businesses or residents. The awards are intended to recognize the volunteer work in the community, schools and service to fellow citizens. The awards are not intended for those, who during their traditional occupation complete their tasks, but for those who perform the good deeds purely out of volunteerism and civic duty.

Whatever the endeavor, these people deserve to be recognized and applauded for their efforts.

All nominations should be sent to the Charlton Old Day Committee by July 1, 2022

Youth Community Service Award – Established in 2011, this award is intended to recognize the positive contributions of a young member of the community who has altruistically pursued humane efforts in improving the world in which we live. Such an award is to establish an example for others of a young age to follow.

Individual Community Service Award – This award is given to those who have made contributions which have brightened our little corner of the world.

Business Award – This award is intended to recognize local businesses, who, on a regular basis, support community events, groups or activities.

Honorary Parade Marshall - This award goes to longtime residents who, during their lifetime here in Charlton, have consistently improved our quality of life.

Citizen of the Year – This award would be of the highest honor with consistent presence and repeated acts of major impact.

Posthumous Award – given to a departed citizen who gave much to the community.

Citizen of the Year

The Old Home Day Committee of Charlton, Massachusetts announced the dates for the 125th Old Home Day weekend celebration to be held from Saturday September 3th through Monday, September 5, 2022

All are welcome to enjoy the free entertainment and take part in the spirit of the community!

Parade - Steps off from Overlook 3:30